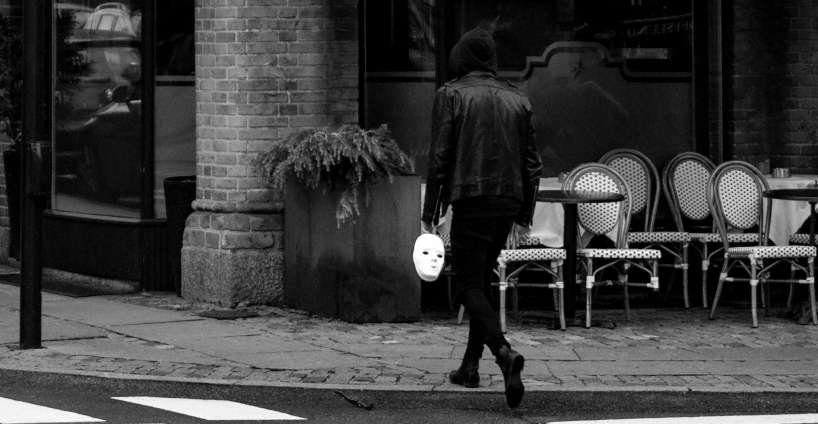 Entering the scene with a proper Phil Collins drum fill and a message that encourages everyone to find their ‘Own Beam of Light’. DARK SOCIAL, has announced the first EP, of their Debut Album A NEW BEAM OF LIGHT to be released May 28th 2021.

After testing the waters as a supporting artist for Adam Lambert and Carpark North, seeing their music receiving national radio airplay, and gaining attention from international media, DARK SOCIAL is now ready with their debut album. An album to be released in 3 parts, starting with the EP named HEART.

DARK SOCIAL, being a masked community out of Copenhagen, have always been able to draw attention to themselves and their music. But, always with the core message - promoting the music and lyrics over the individuals. This is also the case for this release, where the message on the first single is clear... ‘No matter who you are, do it your way - Go find your own beam of Light’.

‘In a time where too many people are afraid of being judged for not fitting in, the message is more relevant than ever. Wrapped as an energetic pop track, ‘Beam of Light (Pt. 1)’ has become our soundtrack to a much needed 2021 summer.’ the music collective states, and continues: ‘and a crucial part of the complete album, that will include another EP release later this year.’

All music is released by Under the Cherry Tree, and Soundchest Records. 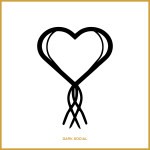