ENDARKEN - The resurrection of Danish metal 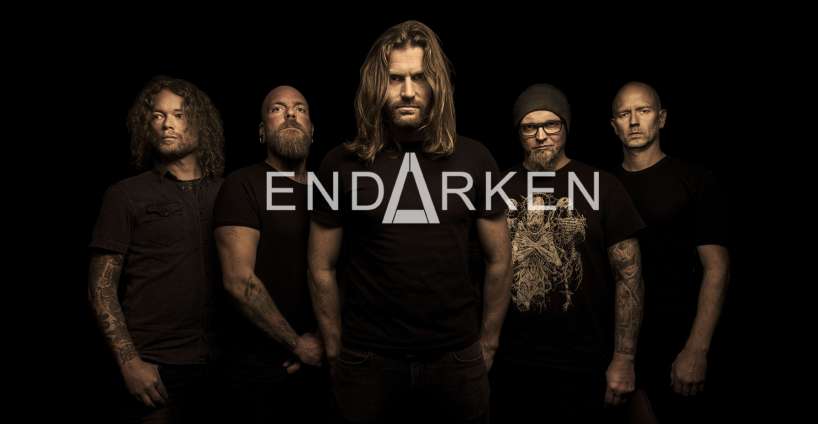 Denmark’s long standing tradition of releasing high quality thrash metal has been forgotten in recent years. This is about to change! ENDARKEN will release no less than 4 singles during the summer of 2021, before unleashing their beastly melodic 12-track debut album “The Plague of Truth” upon the world.

Endarken is a death/thrash metal band formed in 2017 by the talented and experienced musicians Dennis Buhl (ex-Hatesphere) on drums, Anders Høeg on guitar and Henrik Rangstrup (ex-Chaoswave) on guitar. Bassist Troels Lehmann (ex-Billy Boy in Poison) and singer Tim Nederveen (The Vision Ablaze) soon joined, and the lineup was complete in March 2020.

The drums of on the debut album were recorded at Death Island Studios by producer Marco Angioni, while the mix and mastering were done in August 2020 by renowned producer Tue Madsen at his Antfarm Studios (DK).

Endarken will release no less than 4 singles during 2021, before unleashing their beastly melodic 12-track debut album “The Plague of Truth” upon the world.

First single “Prophets of Apathy” will be released Friday June 25th 2021. The lyrics revolve around the broken system and the broken mentality in this broken world. These topics are underlined by the accompanying video with malevolent images of malevolent individuals, and you will surely recognize a few of them.

So sit back, hold tight and get blown away by the sonic attack of “The Plague of Truth”. 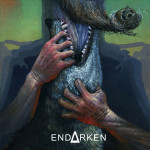