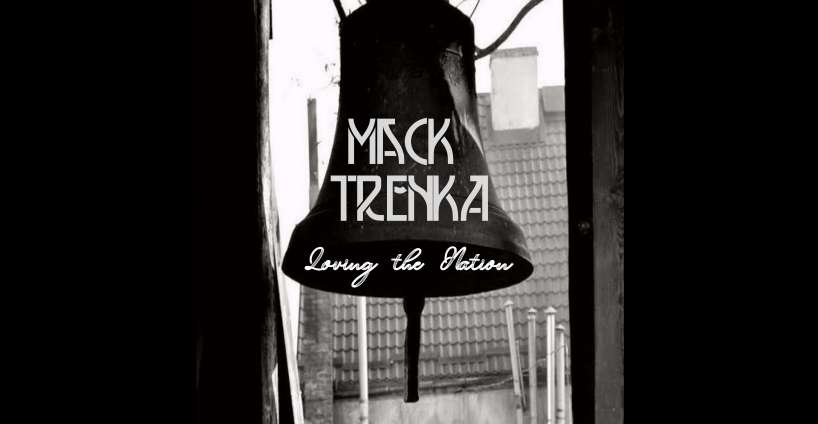 New single from Mack Trenka, one of Copenhagen`s most original singer-songwriters.

New upcoming single from Mack Trenka, Copenhagen – based artist, who offers equal parts catchy fingerstyle folk and trippy, echo-drenched psychedelia. “Loving the Nation”, written by Mack and Ida Kathrine Dahl, is a groovy, dub – influenced folk tune, with lyrics about finding your place in a new country as a political refugee.

Mack Trenka has been performing on the Copenhagen club/venue circuit, and played Danish festivals, such as Copenhagen Songwriters Festival, and SV Festival. He is currently working on his 3rd album.

A “live session” music video of the song will be released to promote the single.