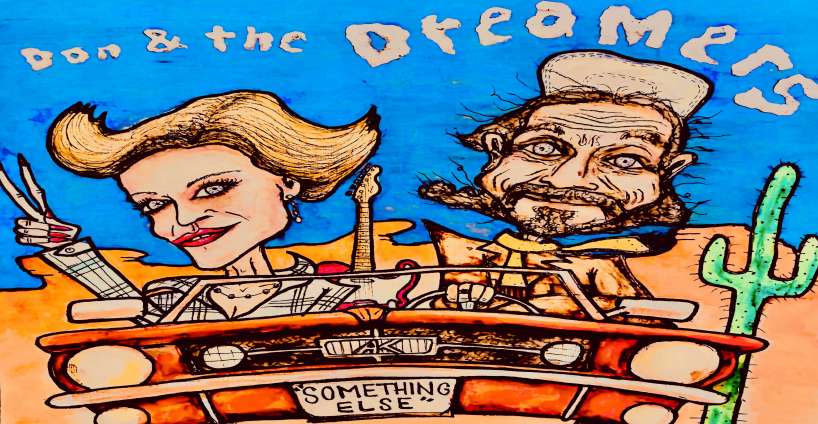 He sure is a big hero in Britain - “The Don” - original drummer and founder of the world-famous rockband Slade, which he just quite recently left, after some 50 years of glam.How could he possibly let down the UK, he loves so dearly?

Well this was about his dear Hanne, with whom he lives in peaceful surroundings in the heart of Jutland, homeland of the wikings. Is that where he is safely hiding?

Well, as so many others Don has had a couple of years of retirement throughout the corona period, while he, occasionally, has had some bands going back home.
A few weeks ago, his longterm friendship with Suzi Quatro and Andy Scott, got him performing at Suzi’s concert in Royal Albert Hall. And Don is still proud of his gig with Ringo in 2018.

But last summer, while on a road to depression, Don met his new fate in Henrik Littauer, a former MD, who alongside always had been a rock 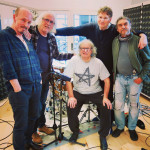 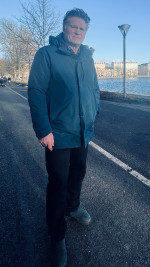 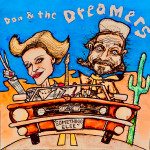