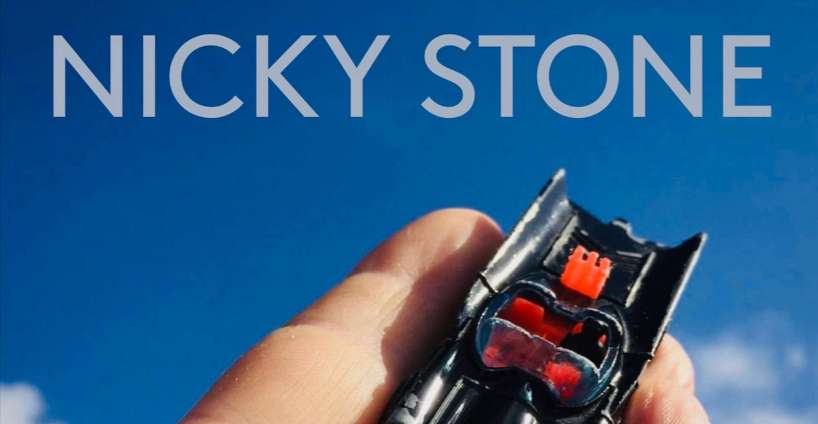 "Papa knows" - a very personal song about loss and loneliness in life...

For over 40 years, Nicky Stone had no contact with his father, who left home when he was 10 years old. Suddenly one day the phone rang that the absent father was dying and had been living in loneliness. Nicky did not manage to say goodbye to his father. A very simple funeral with only Nicky and his mother present set off a wide range of thoughts and hidden emotions in Nicky. And that's what "Papa knows" and the video is about. The wonder of people's thoughts and feelings having to deal with a childhood without a father - and about the "resurrection" in the form of a short phone message.

"Papa knows" is the first in a series of new tracks from Nicky's hand. He himself writes all lyrics and music on several new
releases, which will be released over the summer / autumn of 2022. He also puzzles with a new number for the Danish Melody Grand
Prix, where he himself last performed in 2004 with the song "Stars flash in your name”.
"I am a far more mature person than then, and my compositions and songs are also marked by that. Being in the mid-50s and part of a different music world than then, has matured me as a person and as a singer and musician,” he says. Nicky started as a sound engineer and producer for a large number of big music names - later he started composing and singing himself. In the 90's he was lead singer in the band "Measure", later he unfolded with "Plenty" and the copy band "Party Animals", which has benefited from his vocals. He has also released his own album,
"Black and Blue".

Nicky's music has already hit a large number of playlists around the world. In addition to his own compositions, he currently sings in a swing band, "Bubble Cocktail" at festivals around the Danish countryside. Nicky can be contacted on - email:vns.management.cph.com or via PR agent Susanne Louw on 3150 9031 - email: susanne@kommunikate.dk 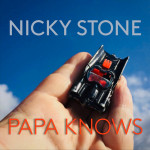 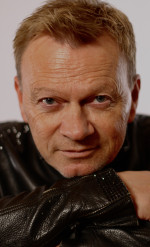