For the first time in Denmark, an exceptional collection of young jumpers will be sold at an Internet auction. They are horses with lots of capacity both for show jumping and as sport hunters, and the auction will be held by Campen Auktioner, who also expect to attract considerable attention from abroad

In this completely new sales concept, eleven talented jumpers will be put up for sale at a joint auction on the Internet. It is a method that has not been tried before with horses of this type in Denmark. The fine collection of young horses has been assembled by the well-known show-rider, Charlotte Schreiber, who is selling them for her customers. The horses will interest both Danish and foreign riders, and some are clearly candidates as sport hunters, which are especially popular in the USA.

"We have collected young horses aged three to five years, and only one of them has been advertised earlier, so they are completely new stock, which people do not know about. Each of the horses has fine qualities for its market. We know, among other things, that American riders often find their new hunters in Europe," says Charlotte Schreiber.

Descendants of Grand Prix and championship winners
The collection includes two exciting three-year-olds, one descended from an international Grand Prix stallion. Among the four-year-olds there is a daughter of the top stallion Cannavaros, which is not usually found in bloodlines of Danish jumpers. One of the five-year-olds has already completed 120-centimetre classes, and the other won a championship qualification last year with a score of 8.5. Campen Auktioner is proud and excited in anticipation of the event, and expecting strong interest from both Danish and foreign buyers:

"We have some extremely strong marketing platforms that reach out to audiences far beyond the borders of Denmark. Besides, the concept of selling horses by auction is much better known abroad than in Denmark. We expect these horses to draw a lot of interest, because there is a worldwide demand for good young horses," says Finn Campen.

Making it easy for buyers
All the preliminary work has been done before the auction. Pictures and videos of the horses have been prepared, and they have been X-rayed and clinically examined. Thus, when buyers come to try a horse, they know its state of health exactly.

"Then all they need to decide is whether they like riding the horse or not," says Charlotte Schreiber. 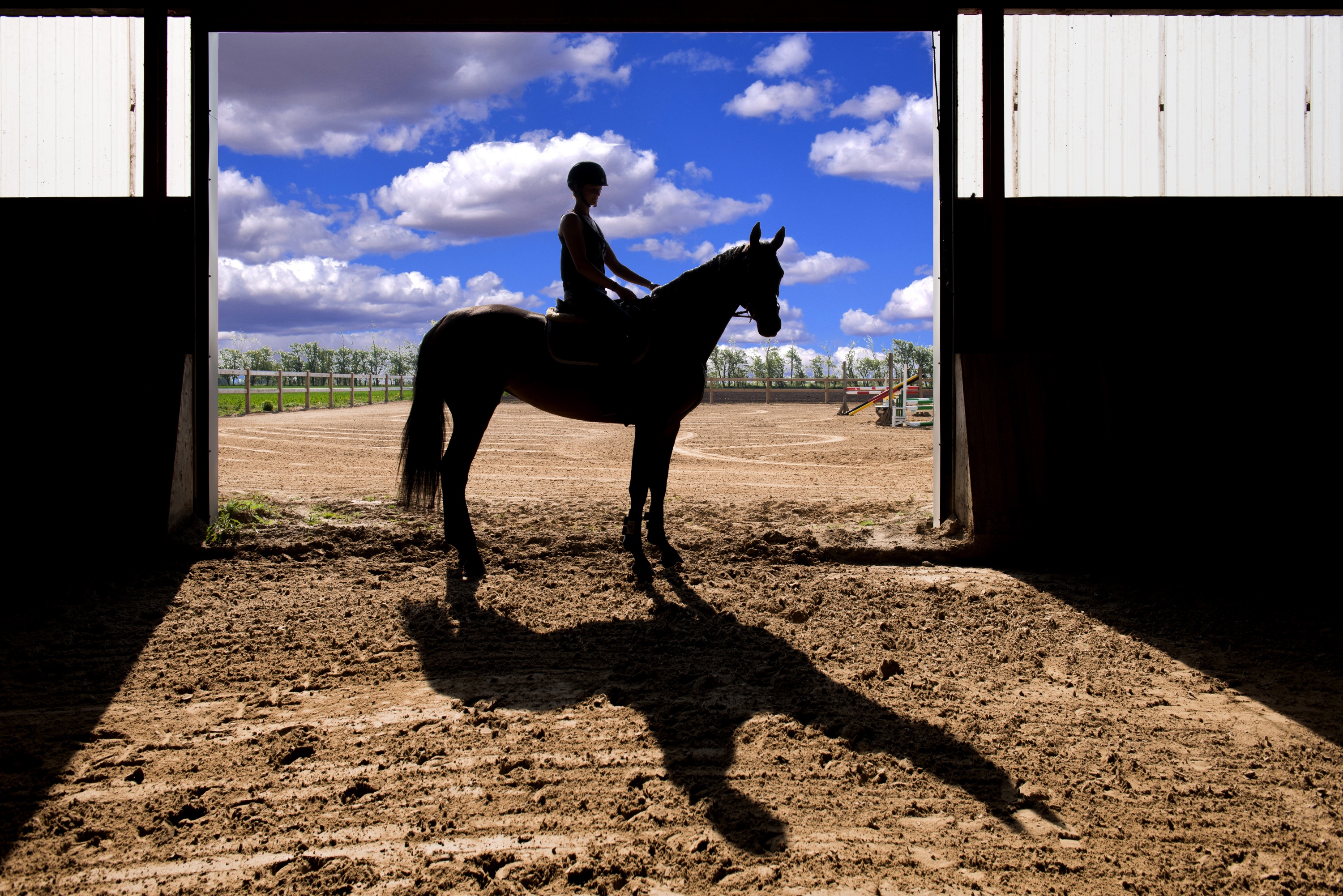 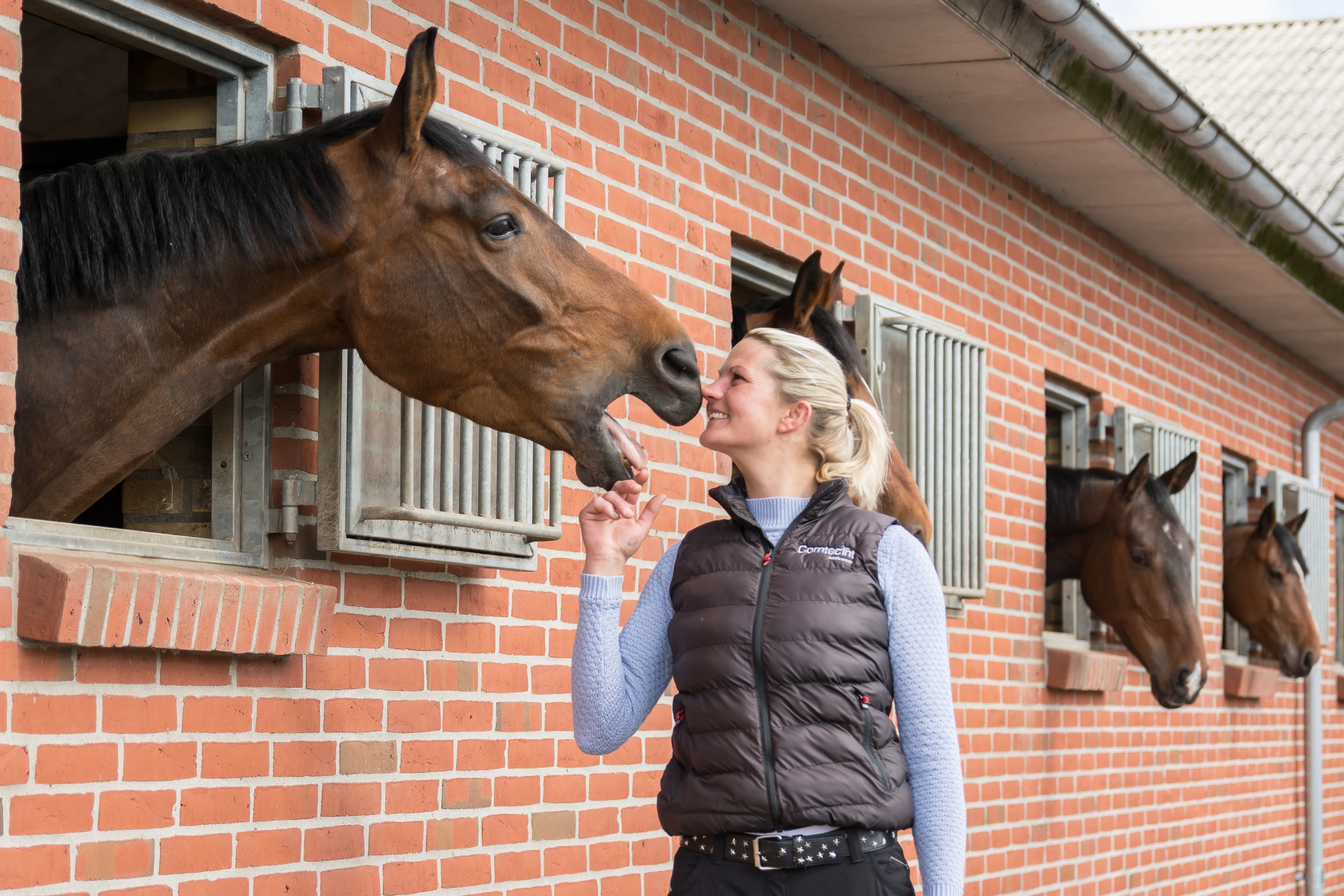 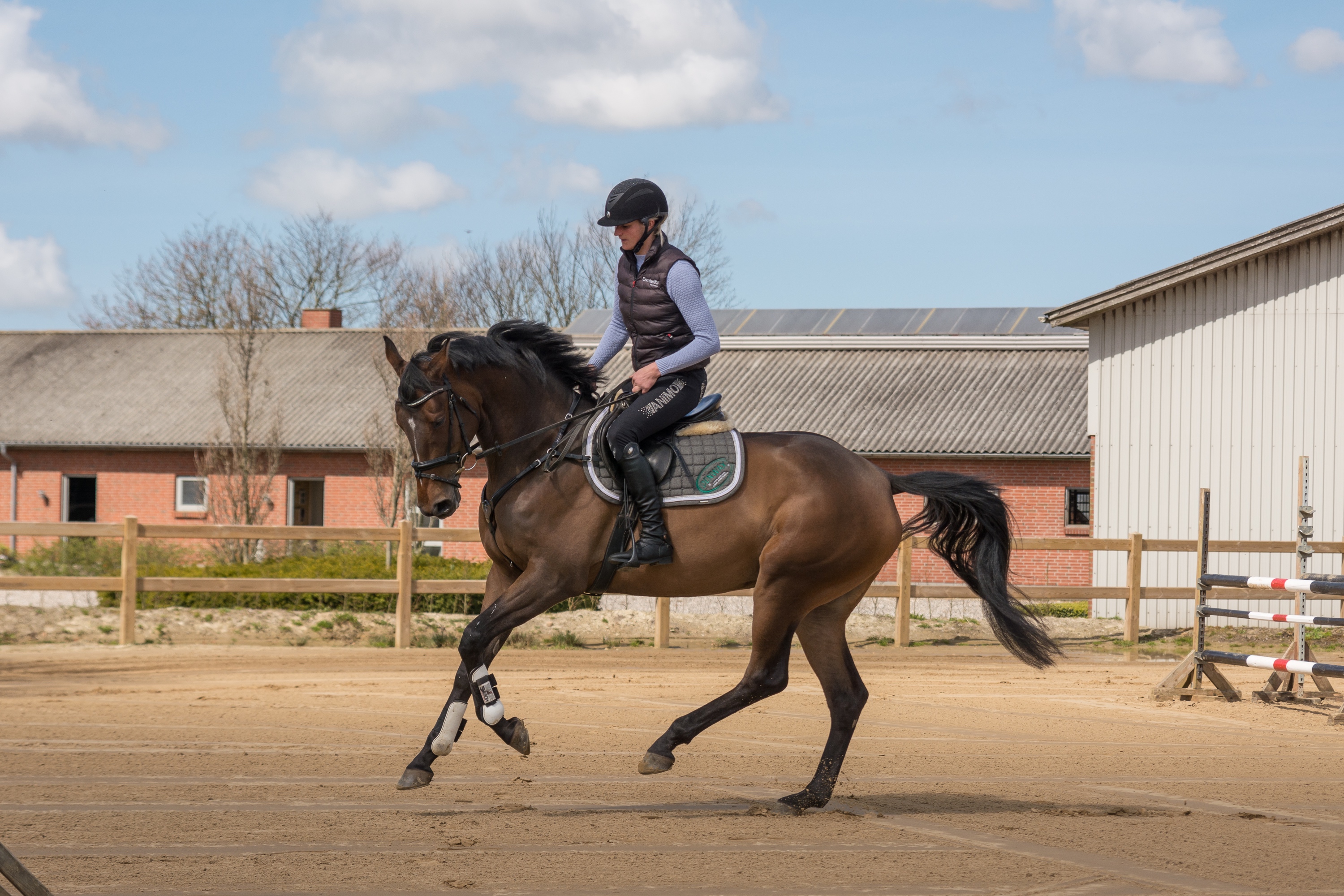 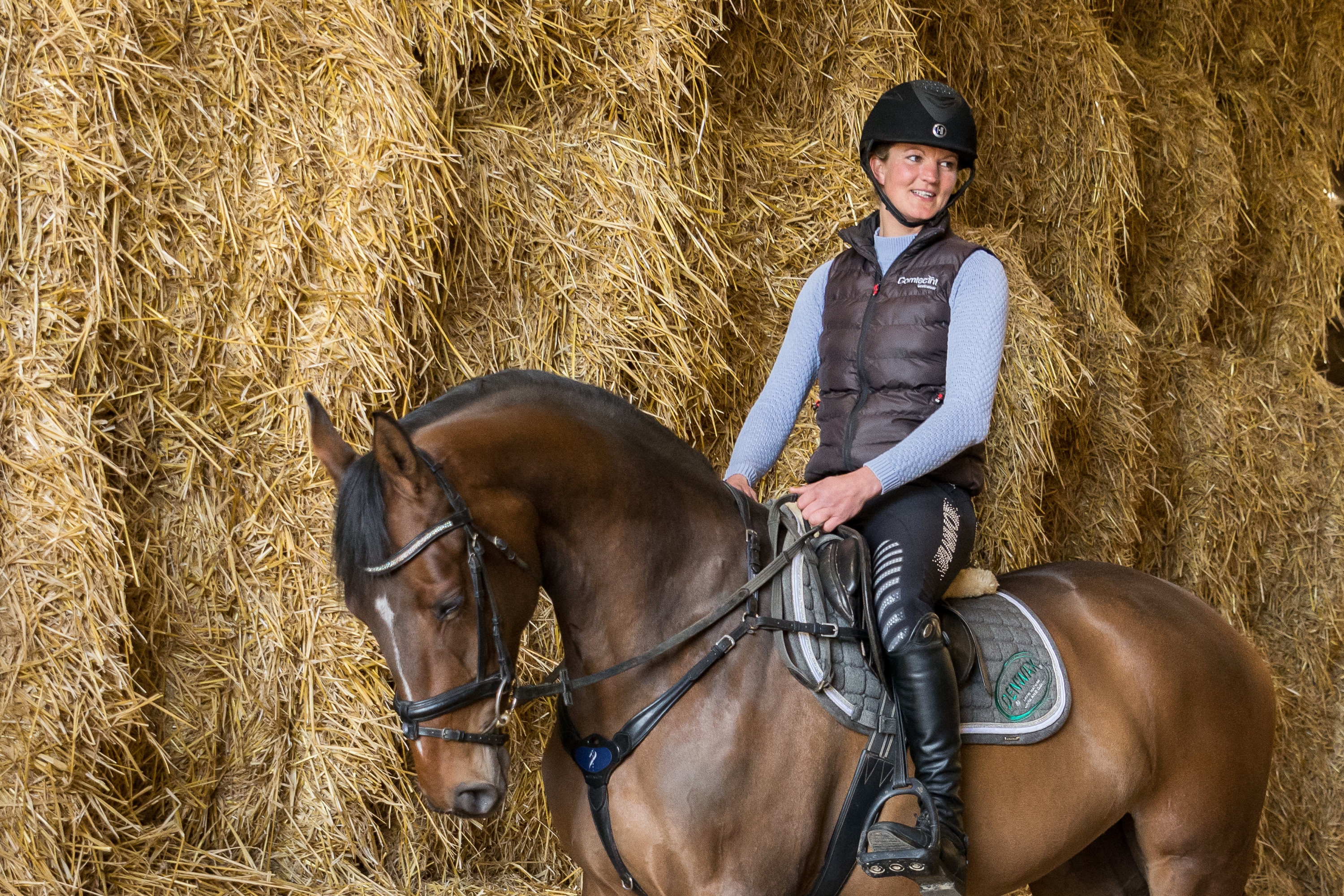 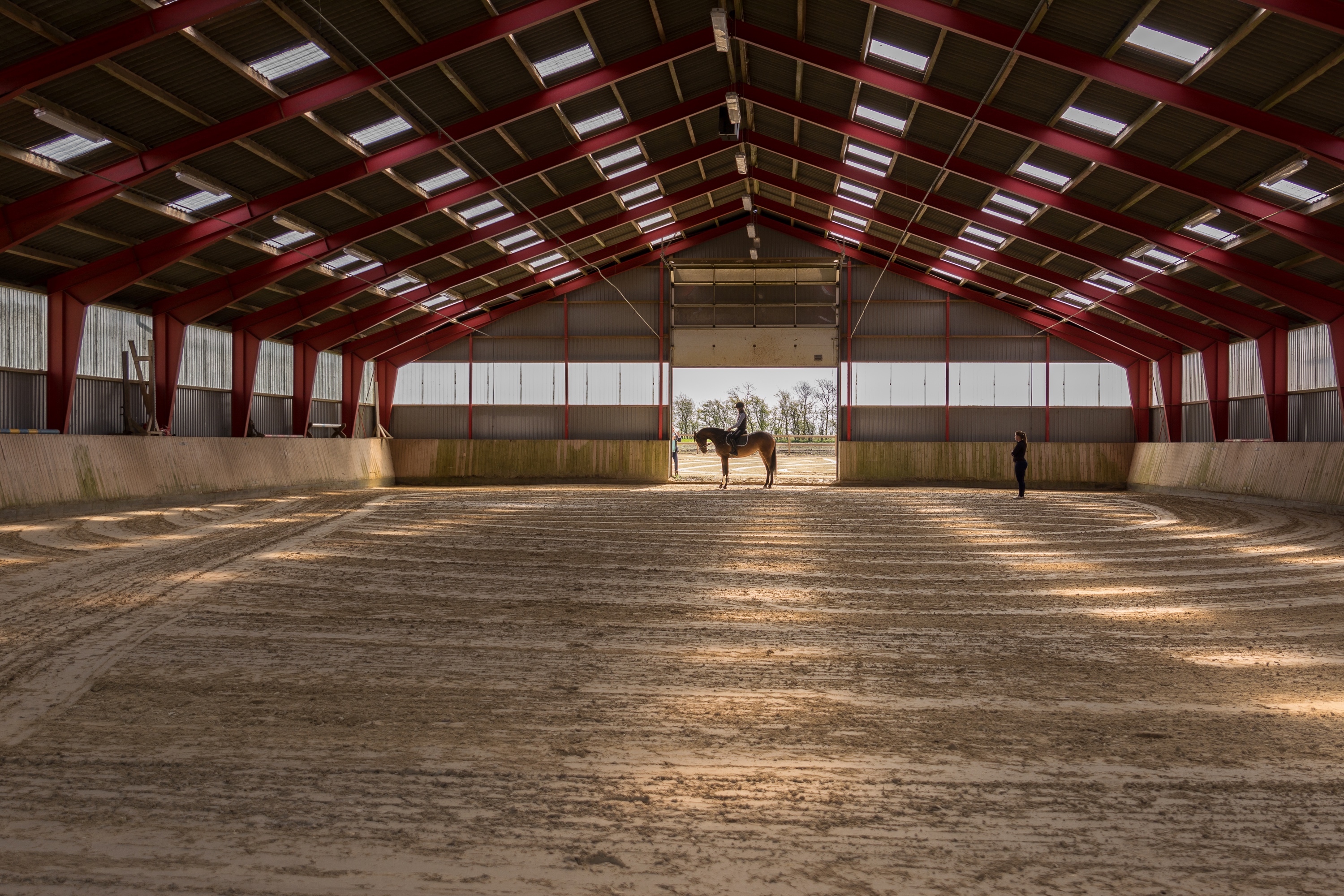 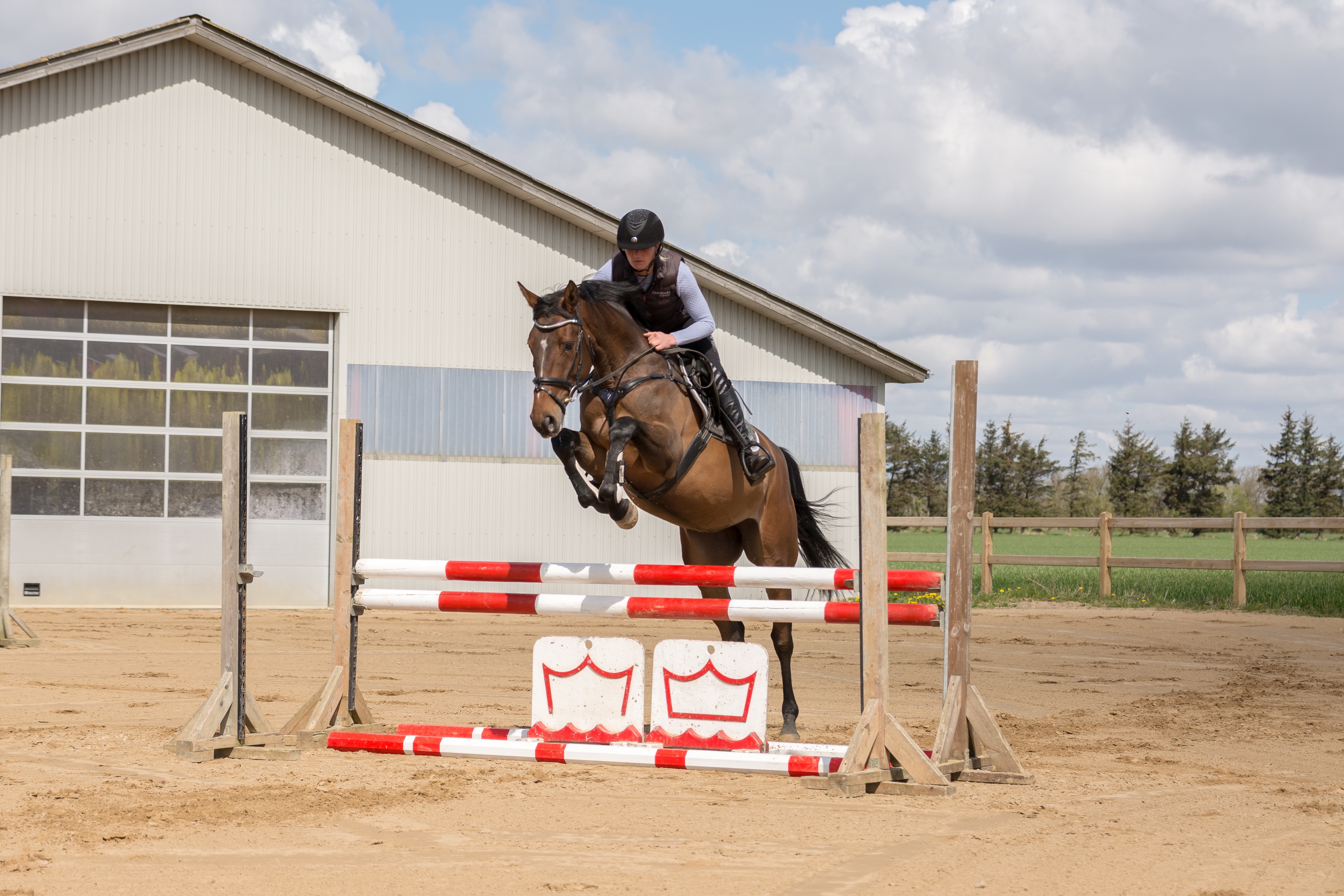 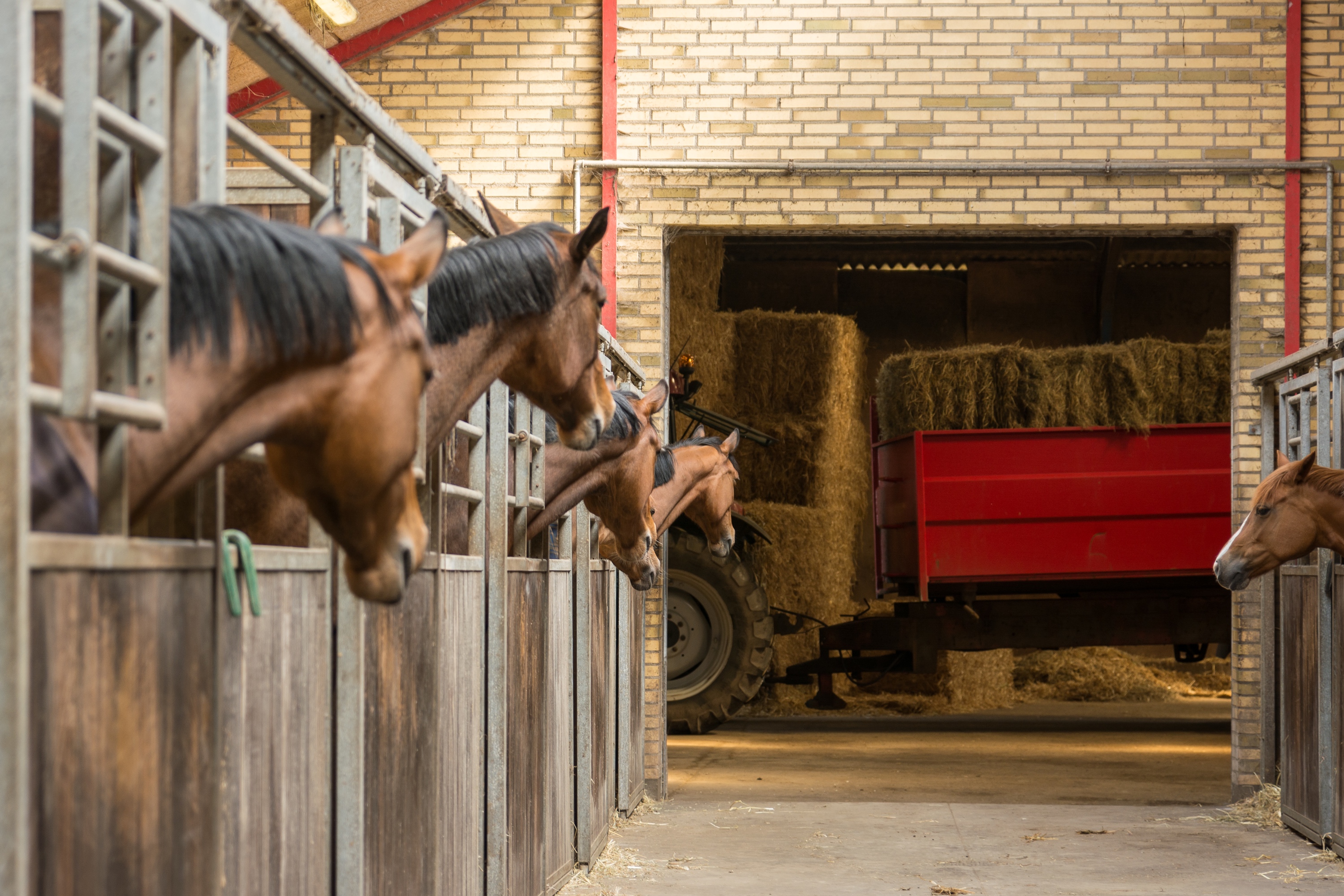 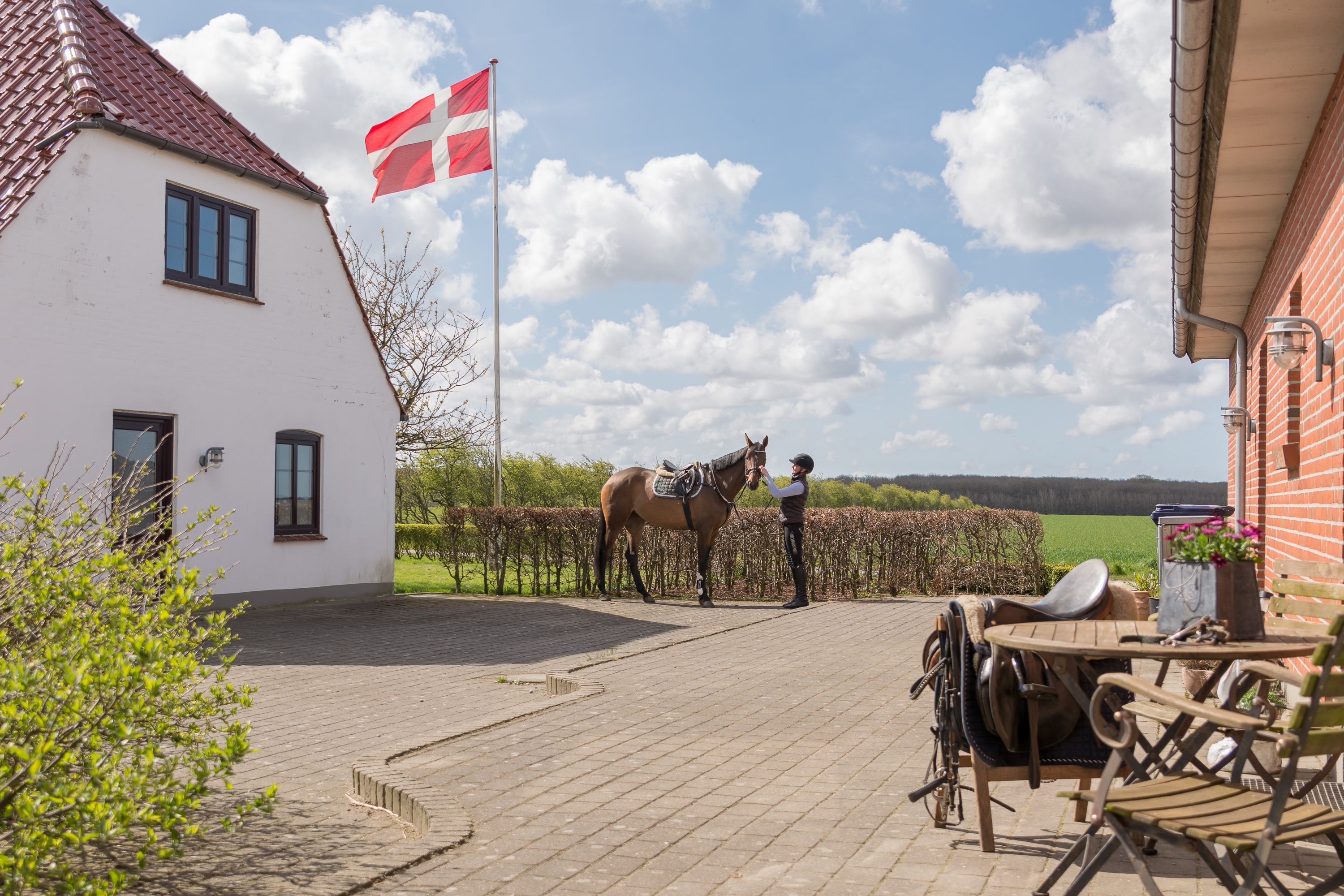 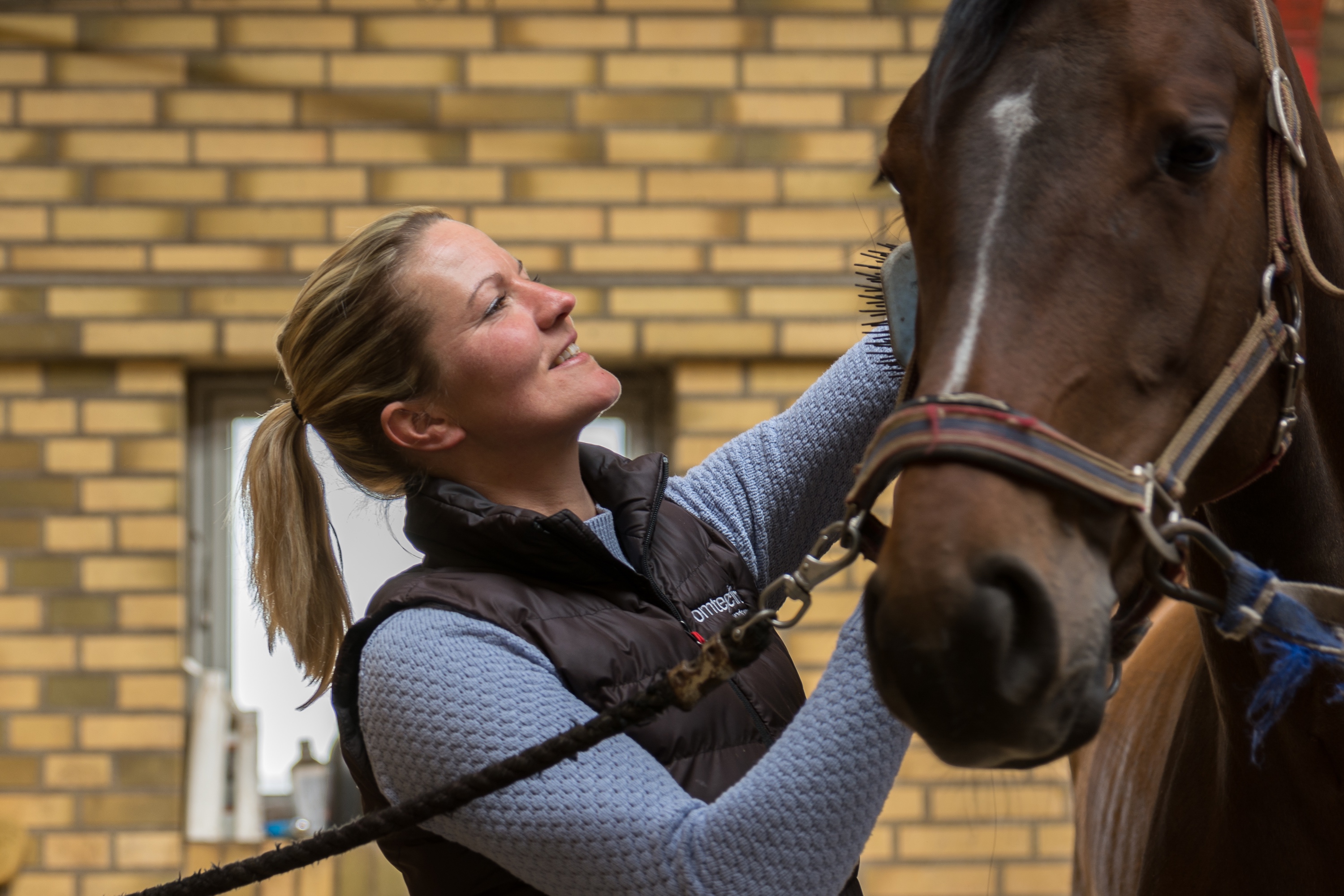 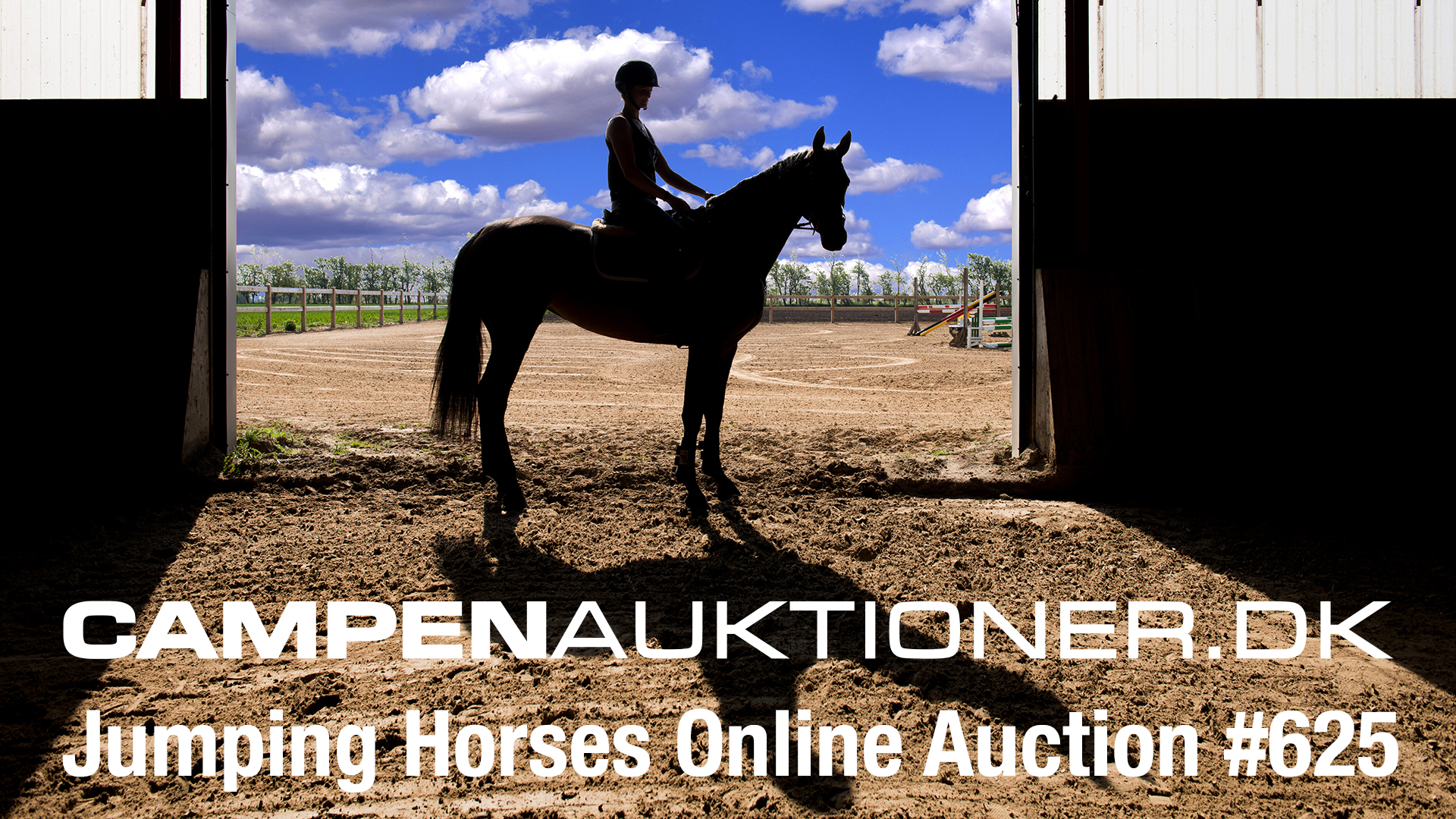