Follow company
Pressrelease    01/12-16
Bargain Blinds Celebrates the official opening of its new Showroom
Bargain Blinds, the leading manufacturer of quality blinds in Dublin, announced it would be opening its showroom in Baldoyle Industrial Estate, Dublin. 1st of December. 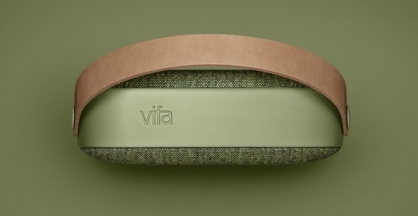 Follow company
Pressrelease    15/02-12
At last on the web the site of Tuscany & Italy Holidays srl
Pressrelease    14/12-11
Spain Visual increasing their content up to 600 video clips that can offer more complete image of Spain as a tourist destination.

Follow company
Pressrelease    30/12-09
How many litres of water does an elephant’s trunk hold?*